PageRank sculpting, also known as ‘link sculpting’, is an SEO technique that uses the ‘no follow’ tag to control the way PageRank flows from a ‘parent’ page to the pages that it links to.

However, in 2009 Google changed the ‘rules of inheritance’, with the result that classic PageRank sculpting no longer works.

But before we go any further, what exactly is PageRank? 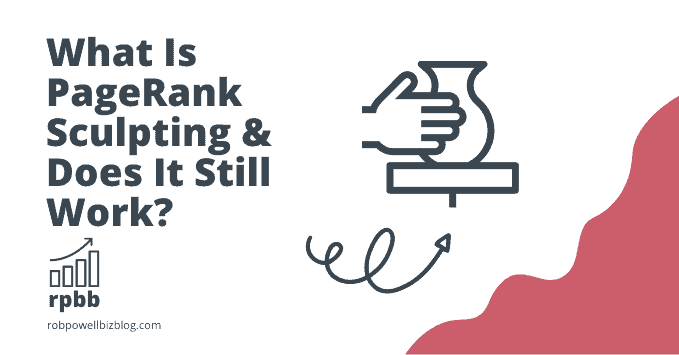 PageRank is an algorithm developed at Stanford University in 1996 by the co-founders of Google.

It became the first of Google’s many algorithms. Although many people assume that the name 'PageRank' refers to the fact it's an algorithm that measures 'page rank', the algorithm is actually named after Larry Page, one of the two co-founders of Google:

PageRank was named after Larry Page, one of the founders of Google. PageRank is a way of measuring the importance of website pages.

The patent for PageRank expired in September 2019 but it remains a trademark of Google and PageRank continues to be the basis for much of Google’s search functions.

What Is PageRank Sculpting?

Google assigns a value to every page on the Internet, known as PageRank. That value flows to every link on that page, equally. 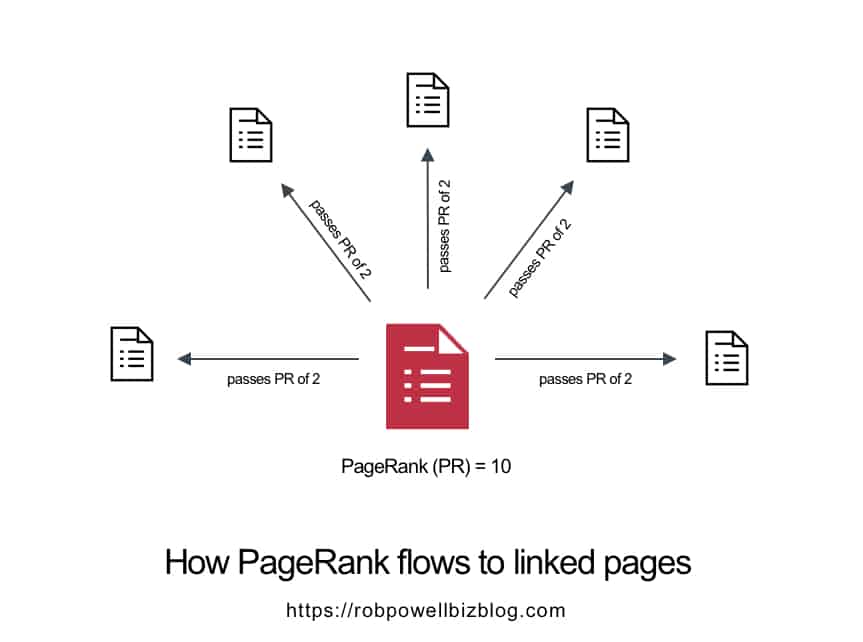 In 2005 Google introduced the ‘no follow’ tag (it’s actually not a tag but an attribute used within a tag). The “rel=nofollow” attribute tells Google not to pass link equity (or link juice) to the page being linked to.

It was a way for websites to signal to Google that they were not participating in a ‘link scheme’. If no link juice is passing from one website to the other, the link couldn't possibly be part of a link scheme because there would be no point.

But that’s another topic for another article - back to PageRank sculpting.

Let’s go back to the example I gave earlier.

But what if we apply the ‘no follow’ attribute to four of those links? That means the one remaining link gets the entire volume of link equity from Page A: 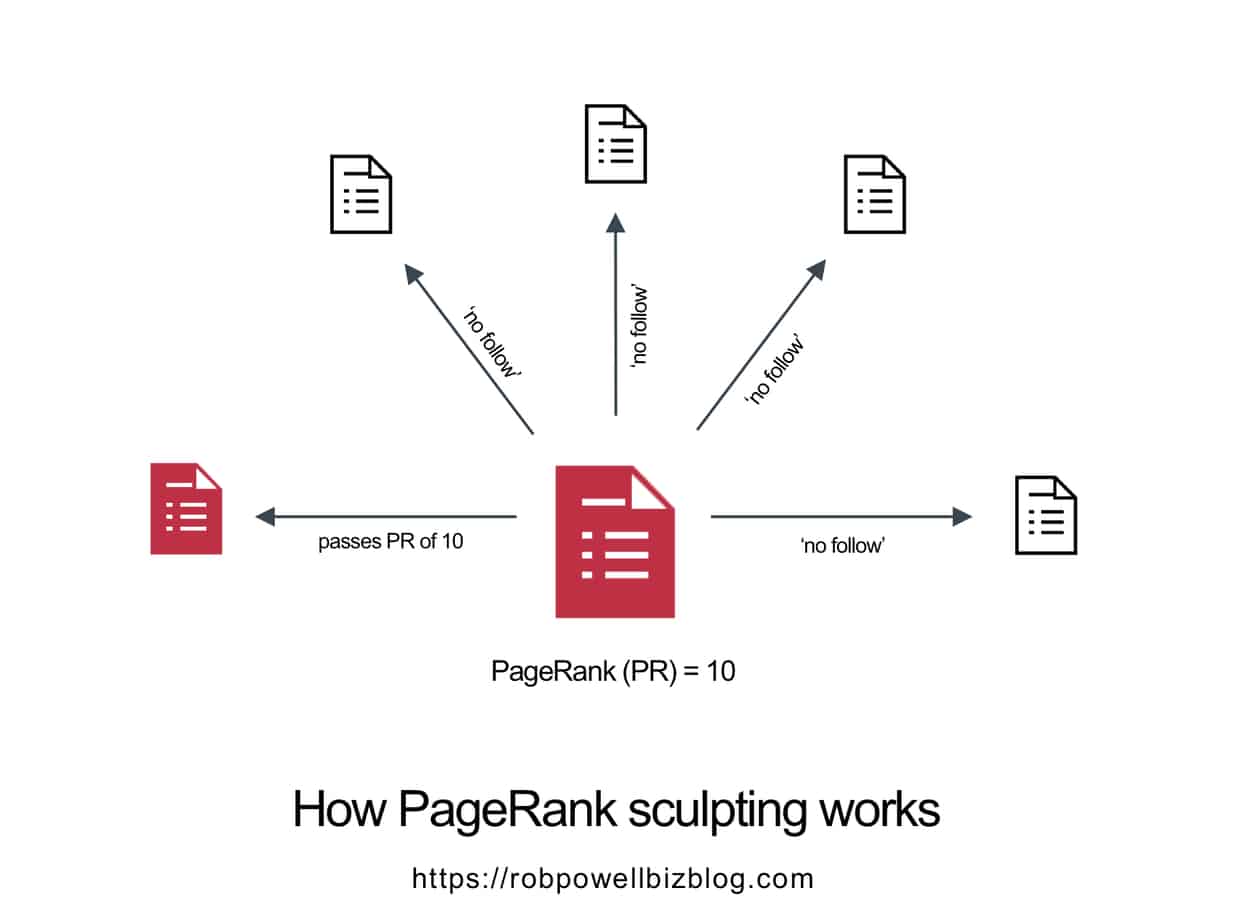 Why were SEOs so excited about this?

On any given page there will be internal links to 'service pages' such as 'terms and conditions', 'privacy policy', and your contact page. Sending link equity to those pages is a waste of PageRank because you're not trying to rank those pages on Google.

But about product pages? You definitely want to rank those in Google. PageRank sculpting allowed SEOs to channel all of a page's link juice to the page or pages that they were trying to rank in the search results.

So it will come as no surprise that Google put an end to PageRank sculpting.

In June 2009, Matt Cutts (then head of Google’s webspam team) announced on his blog that PageRank sculpting (as described above) no longer works. In fact, he said it hadn’t been working for over a year:

In a nutshell, Google had changed the 'rules of inheritance' that affect how PageRank is passed on from one page to the pages that it links to.

Going back to our previous example, this is what would happen today (and at anytime since 2008) if someone attempted to do some PageRank sculpting:

Let’s say Page A has a PageRank value of 10 and it links out to five pages. Four of those links have the ‘no follow’ attribute, so Page A passes link juice to only one of those 5 pages. But that page now receives the same link equity it would have done if all five links had been ‘do follow’. In other words, it receives a PageRank value of 2 (not 10):

So the use of the ‘no follow’ attribute in page links no longer concentrates PageRank amongst the remaining ‘do follow’ page links.

PageRank sculpting had a brief heyday that lasted from 2005 to 2008.

As a result of the changes to the ‘rules of inheritance’ introduced by Google in 2008/2009, PageRank sculpting is no longer an effective SEO tactic and it’s no longer discussed much in SEO circles.