This article gives you some eye-popping blockchain statistics as well as a timeline for the development of this revolutionary new technology.

It’s only 12 years since Satoshi Nakamoto invented the concept of blockchain. In that short time, blockchain has taken the world by storm. 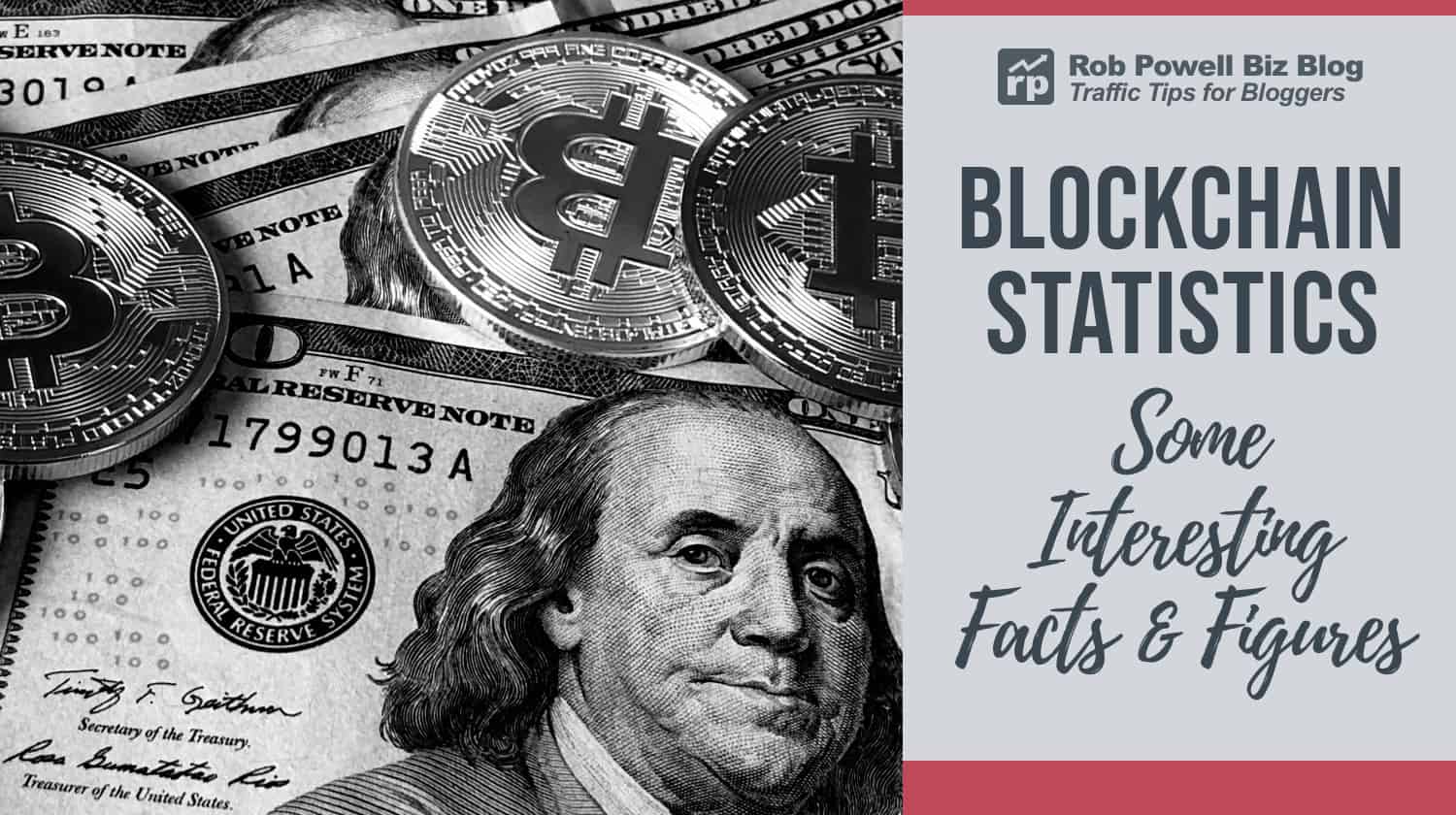 The original purpose of blockchain was to provide a secure and tamper-proof way of recording financial transactions. But governments and businesses around the world are now looking at how to use blockchain for a wide range of different purposes including:

But before we go any further, what is blockchain and how does it work?

How Does Blockchain Work?

Blockchain is a decentralized, distributed ledger.

Societies and governments have been keeping records for hundreds, if not thousands of years: records about land title, financial transactions, and births, deaths, and marriages.

But until recently those records were all kept by a centralized body or organization. And that meant that the records could be tampered with.

In blockchain, by contrast, it’s impossible to change a record once it has been created. And that’s the single greatest appeal of blockchain for record keeping - it’s immutable, unchangeable and secure.

It’s no accident that Satoshi Nakamoto (who, incidentally, is a pseudonym for either one person or a group of people) developed the idea behind blockchain in 2008.

That was the year that US investment bank Lehman Brothers Holdings Inc. filed for bankruptcy. It triggered the worst global financial crisis since the Great Depression and it shook peoples trust in banks as places to deposit your money.

The problem was this: when you deposit your hard-earned money in a bank, the bank does all the record-keeping but it also lends out that money. And if it lends out that money against unsecured loans, you can end up with a financial meltdown where millions of people lose their life savings.

It all comes down to trust - you’re trusting a third party to handle your money in a safe and secure way. And that’s the problem with traditional currency.

In November 2008, as people all around the world realized that trillions of dollars had just evaporated into thin air, Satoshi Nakamoto wrote in an email: “I’ve been working on a new electronic cash system that’s fully peer-to-peer, with no trusted third party”.

In other words, with blockchain, you would never have to trust anyone with your money ever again.

Because it's a distributed ledger: each transaction is authorised and validated by thousands of different people acting as ‘nodes’ within the system.

So what is a ‘block’ and why is it so secure?

What is a Block and How Does It Work?

A block is like a page in a ledger. It contains four vital pieces of information: 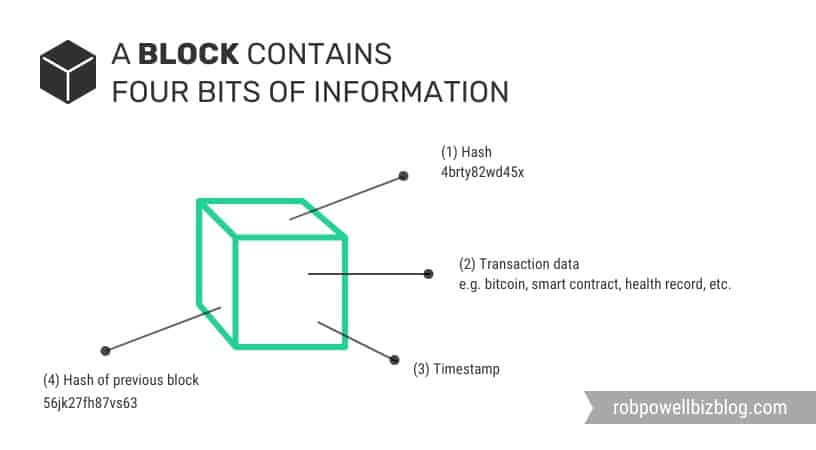 It's the fourth piece of information that makes blockchain so secure. Each block not only records its own hash, it also records the hash of the previous block. 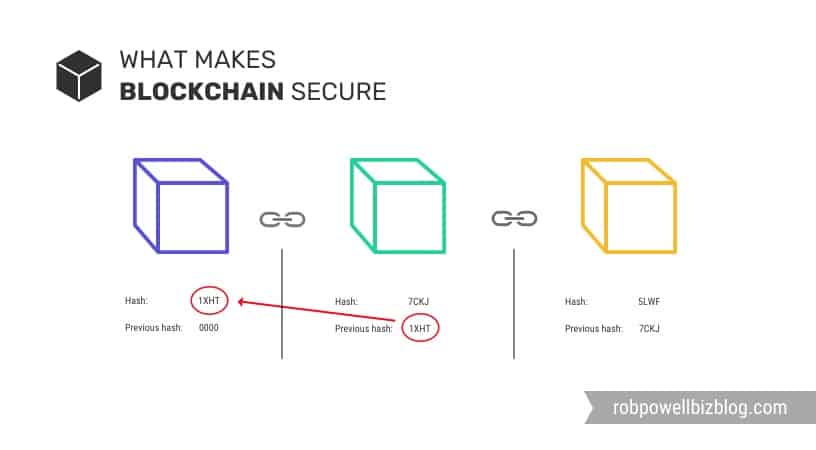 As soon as the information in a block changes, the hash for that block also changes. And that means the hash for the previous block has to change as well.

So anyone wanting to tamper with the information in a particular block would have to go back and change the hashes for the entire sequence of previous blocks. And given the amount of time that would take, and the number of ‘nodes’ you would need to validate those changes, it’s simply impossible to do.

While this is a strength of blockchain, it is also blockchain’s greatest weakness.

With blockchain, verification or settlement is a slow process.

Because it is a distributed ledger, a new transaction has to be verified by hundreds, perhaps thousands of different nodes before it can be validated.

This means that transactions are not instant - they can take up to 10 minutes for verification. By contrast, in conventional banking a transaction is validated instantaneously. When you buy something with your credit card, the system instantly debits your account and instantly credits the account of the seller.

So now that we’ve covered what blockchain is and how it works, let’s look at some eye-opening blockchain facts and figures. 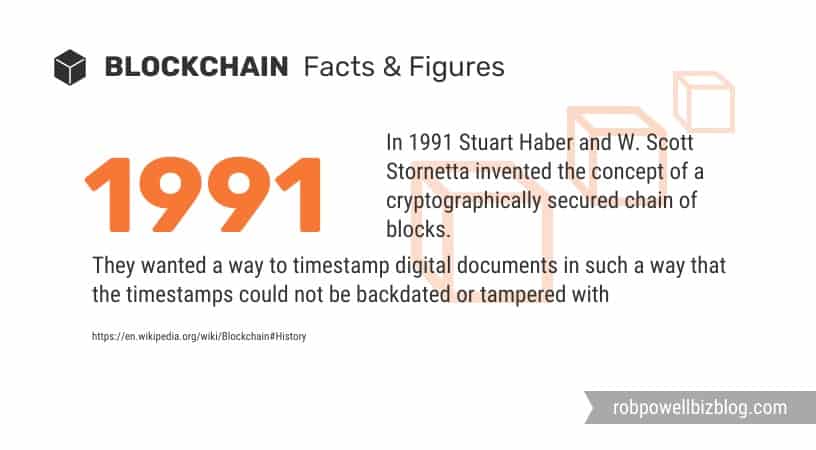 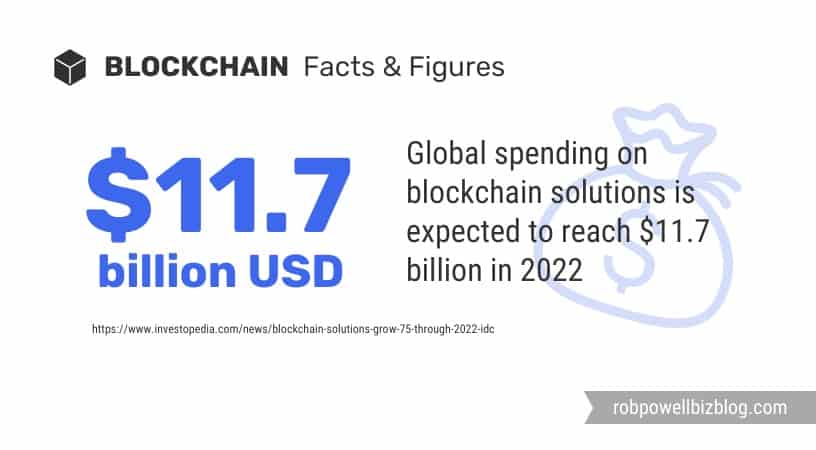 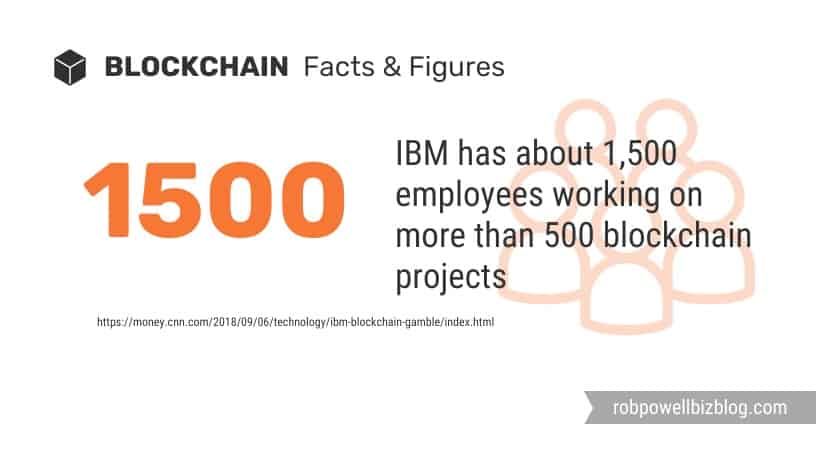 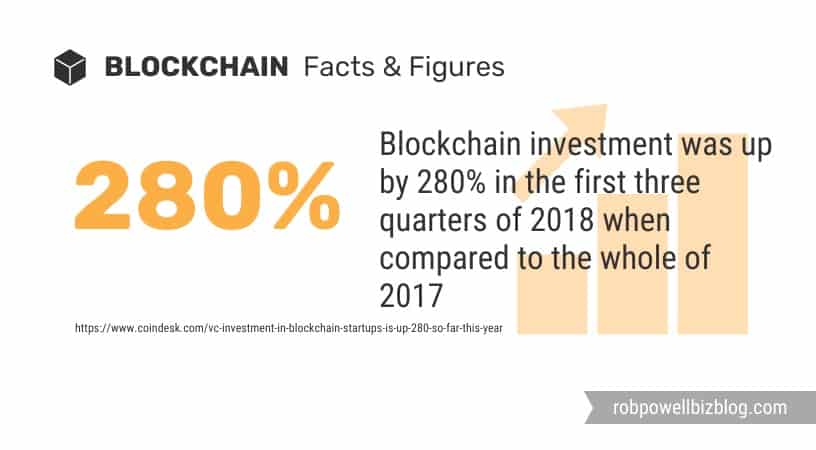 3. Blockchain in the US 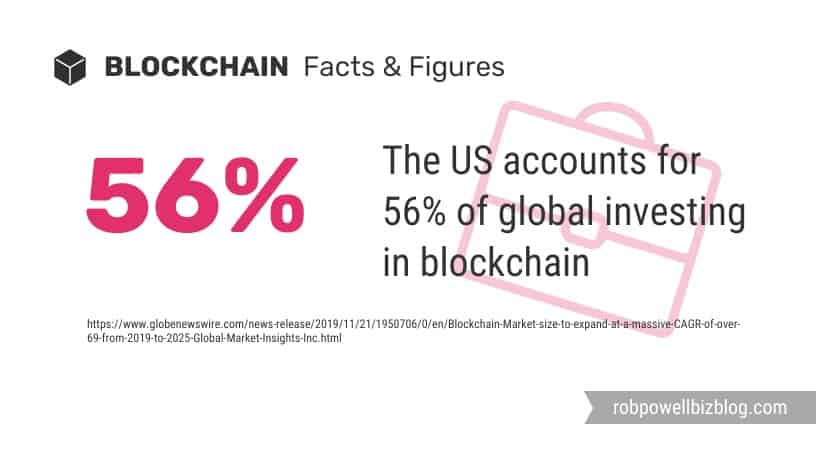 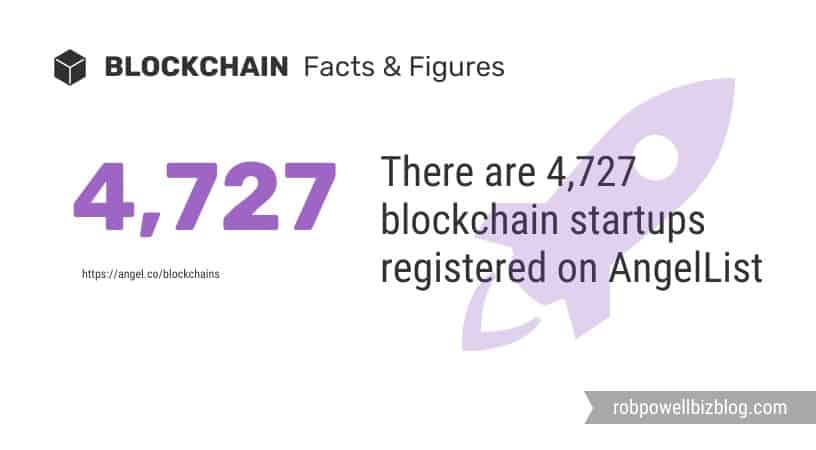 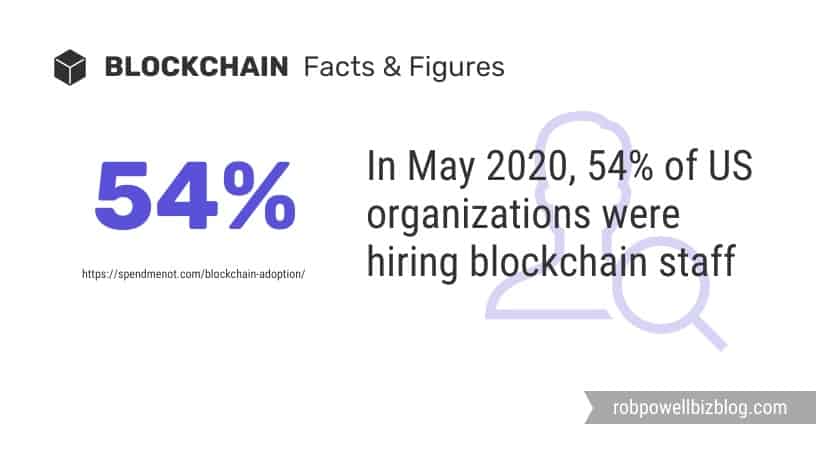 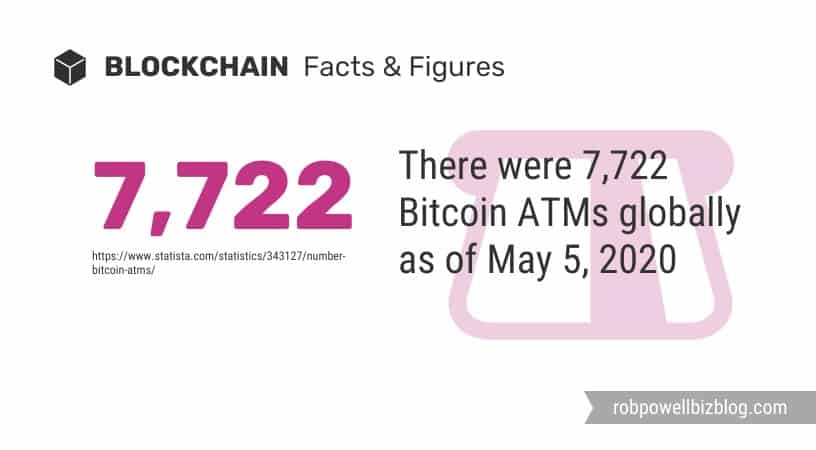 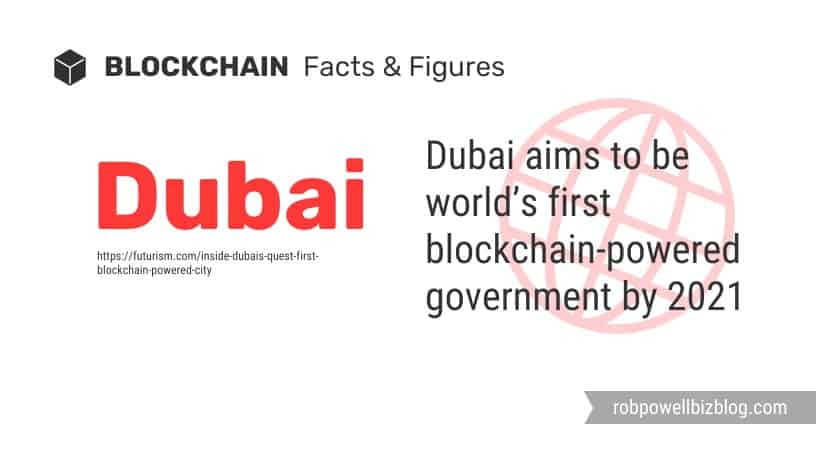 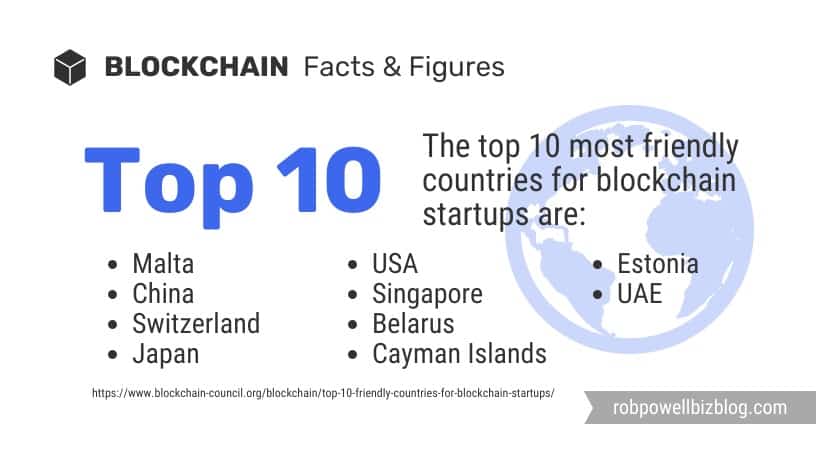 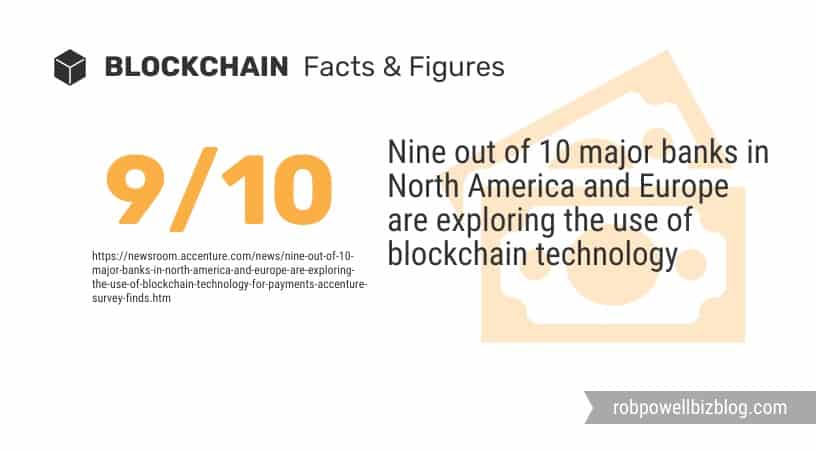 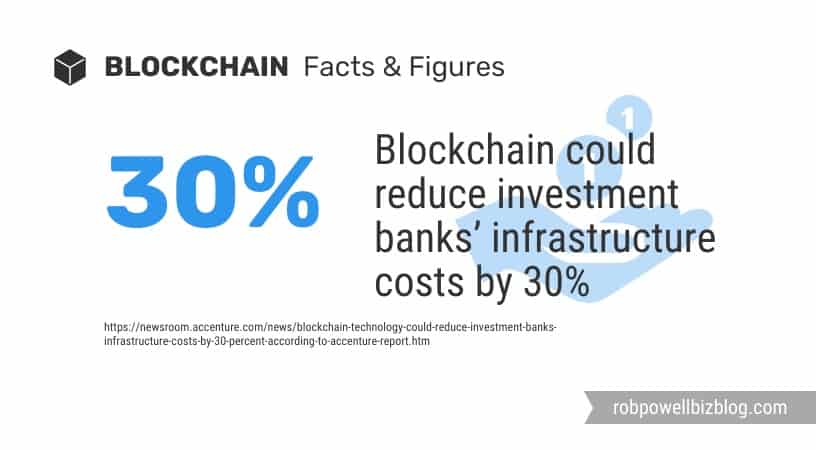 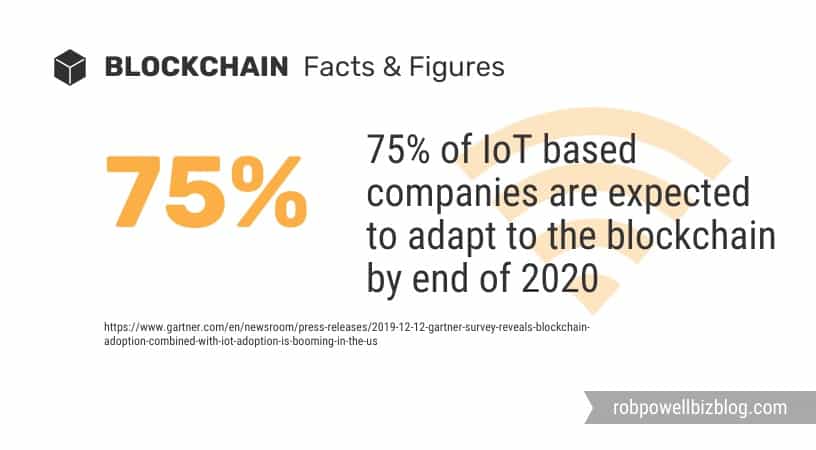 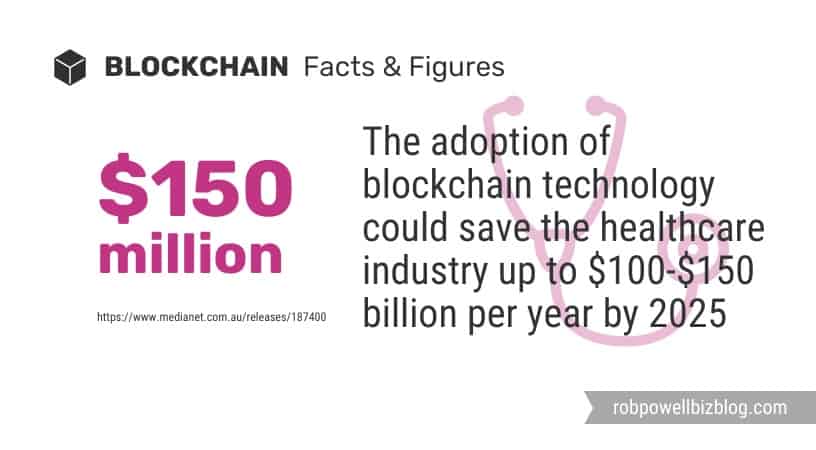 Here’s a brief timeline of the major events in the development of blockchain: 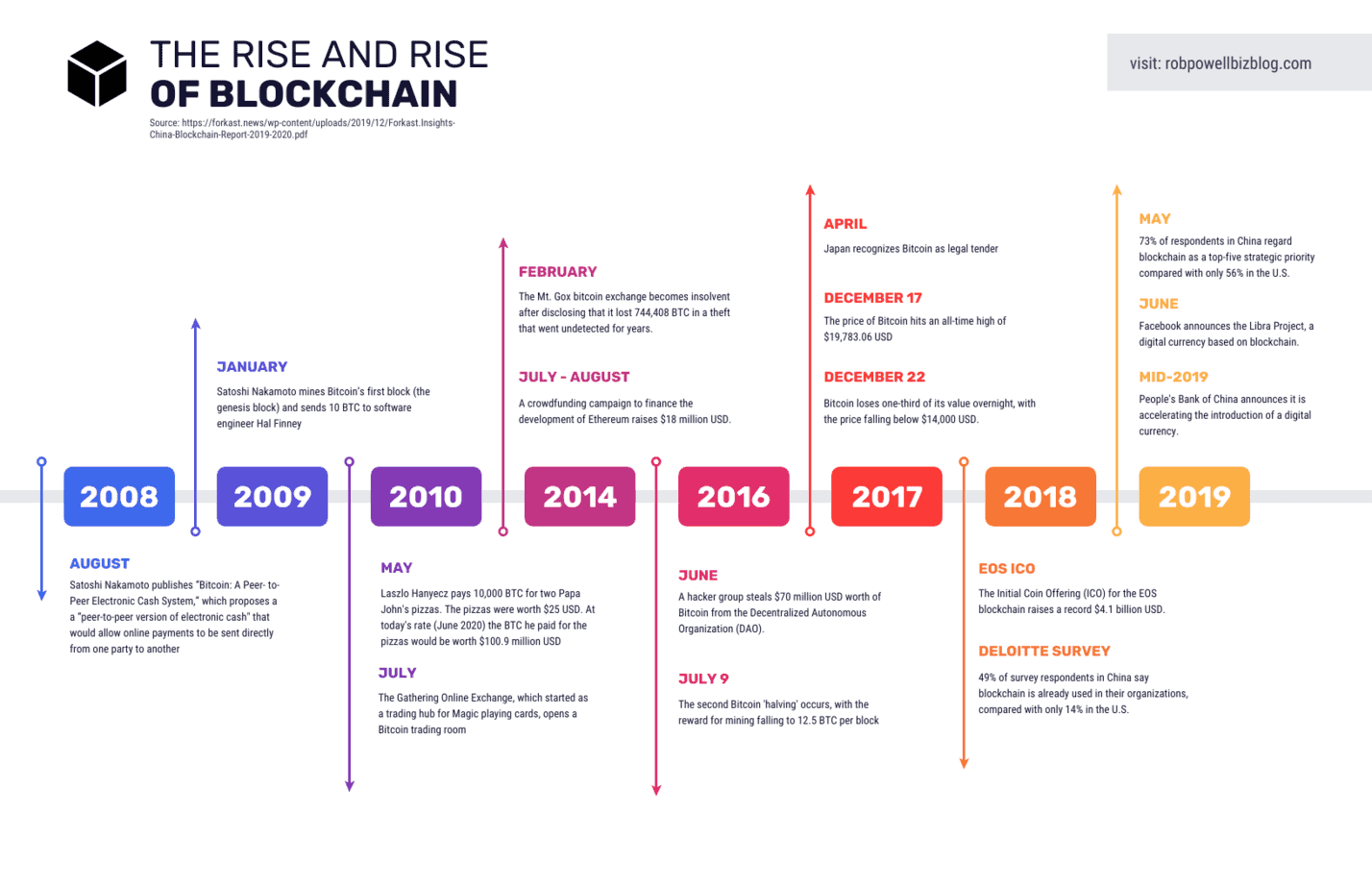